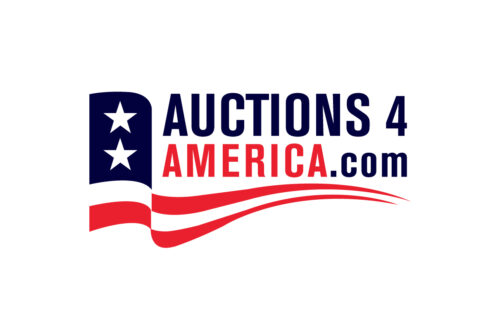 Auctions have existed for more than 2,000 years and continue to grow in popularity every year. An auction occurs when consumers gather physically or online to buy an item by bidding against each other until the highest offered price is reached.

Records handed down from ancient Greeks document auctions occurring as far back as 500 B.C. At this time, women were auctioned off as wives. In Rome, around the time of Christ, auctions were popular for family estates and the selling of war plunder. One of the most significant historical auctions occurred in 193 A.D. when the Praetorian Guard put the entire Roman Empire on the auction block.

American auctions date back to the arrival of the Pilgrims on America’s eastern shores in the 1600s and continued in popularity during colonization with the sale of crops, imports, livestock, tools, slaves and entire farms. Colonels during the American Civil War were the only people allowed to auction war plunder and today many auctioneers carry the title of “Colonel.” Auction schools came to the United States in the early 1900s. The Great Depression created many opportunities for auctioneers, as their services were needed to liquidate the assets of individuals and businesses hurt by the economy.

As time has gone by, auctions have become more and more popular as a means to sell goods and assets. Technology has changed the face of auctions from the days where auctioneers would stand before an audience and call an auction, to today’s auctions where computers and smartphones are utilized daily.